Ed Stockly handles the TV Listings and highlights for the L.A. Times and is the resident TV Skeptic, occasionally writing about TV shows that feature the paranormal, bad science, mermaids, Big Foot, aliens and quackery. In praise of a music critic who knows his history Readers write in about Latino representation in films, how "Alaska Daily" needs to check its facts, and social media ...

about 1 month ago
latimes.com Netflix remade 'All Quiet on the Western Front.' Here's how to watch the 1930 original Netflix helped make 'Schitt's Creek' a hit. But you won't find it there much longer

The Emmy-sweeping Canadian comedy has been streaming on Netflix since before it was cool. Here's where it's headed ne... The funeral of Britain's Queen Elizabeth II on Monday will be covered on broadcast, cable and streaming platforms. He... How to watch the 74th Emmy Awards

Here's how to tune in to the biggest night in television. How to watch live British news coverage of the queen's death

Here's our guide to how to watch the major British news organizations, even if you're Stateside. The 75 best TV shows on Hulu right now, according to our experts

We surveyed The Times TV team to come up with a list of the 75 best TV shows you can watch on Hulu. Readers agree with Mary McNamara on all fronts 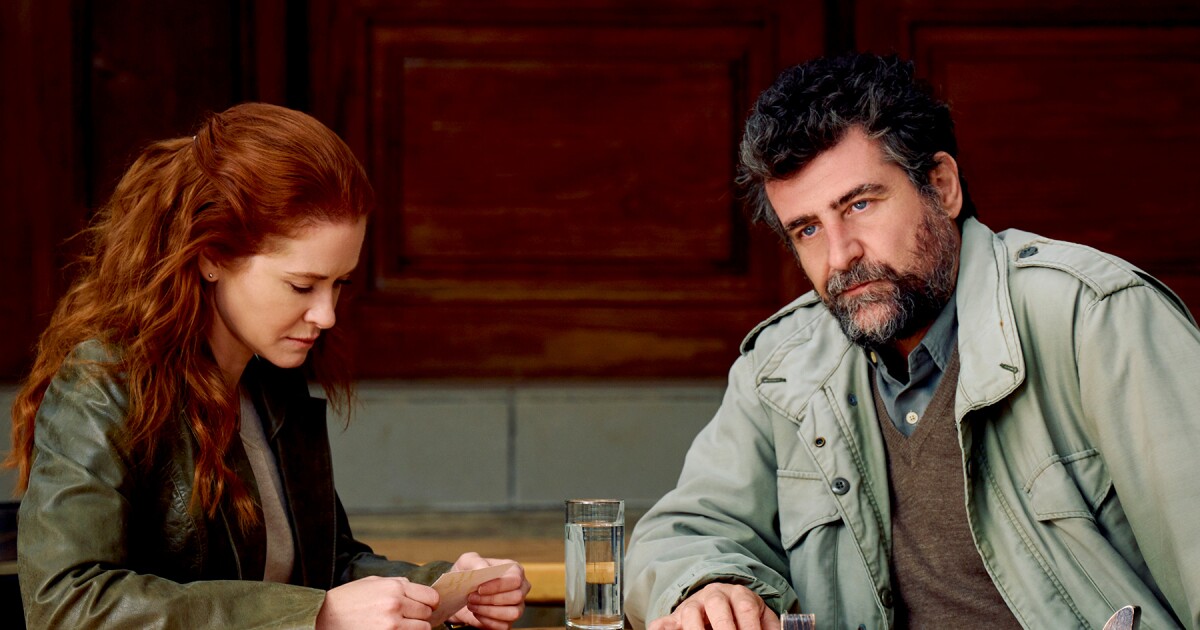 What to watch Saturday, March 5: ‘Stolen by Their Father’ on Lifetime; Oscar Issac hosts ’Saturday Night Live’ on NBC 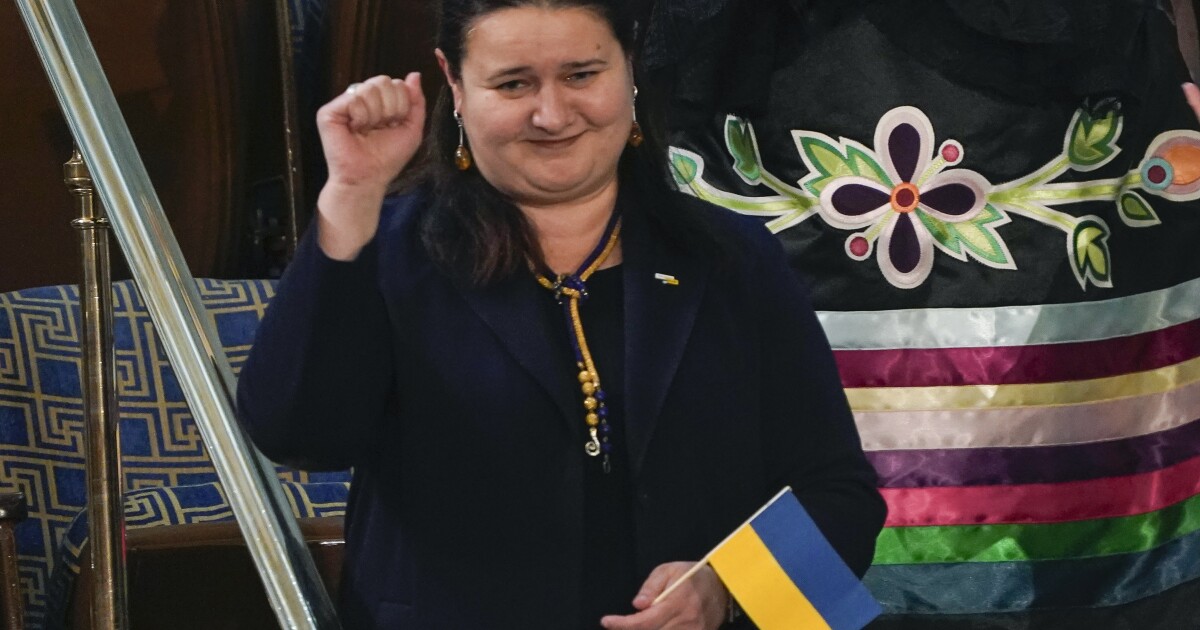