Jeff Horwitz is a Facebook Reporter at The Wall Street Journal. Facebook’s Most Popular Posts Were Trash. Here Is How It Cleaned Up. The social-media giant’s planned cuts are expected to affect many thousands of its workforce, which exceeded 87,000 a...

about 2 months ago
wsj.com Most visitors to Horizon Worlds generally don’t return after their first month, and the user base has steadily declin... Facebook’s parent is looking to reduce costs by at least 10%, people familiar with the plans said, while Google has r... Group was put in place to address potential downsides of the company’s products; Meta says efforts will continue. 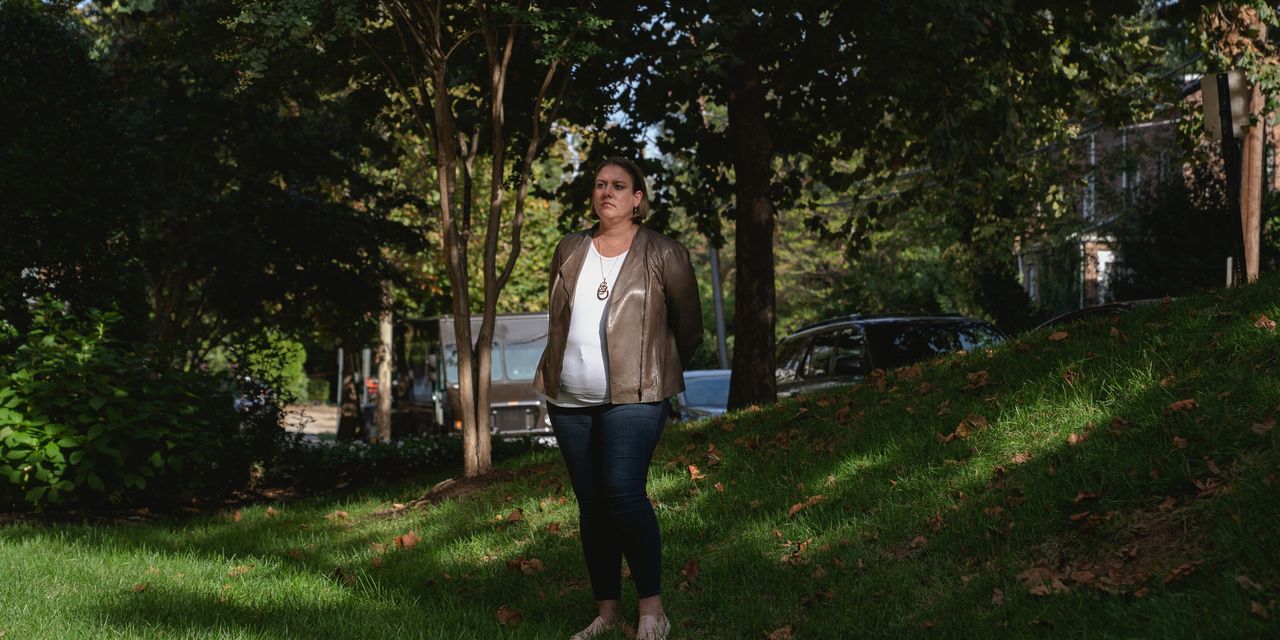 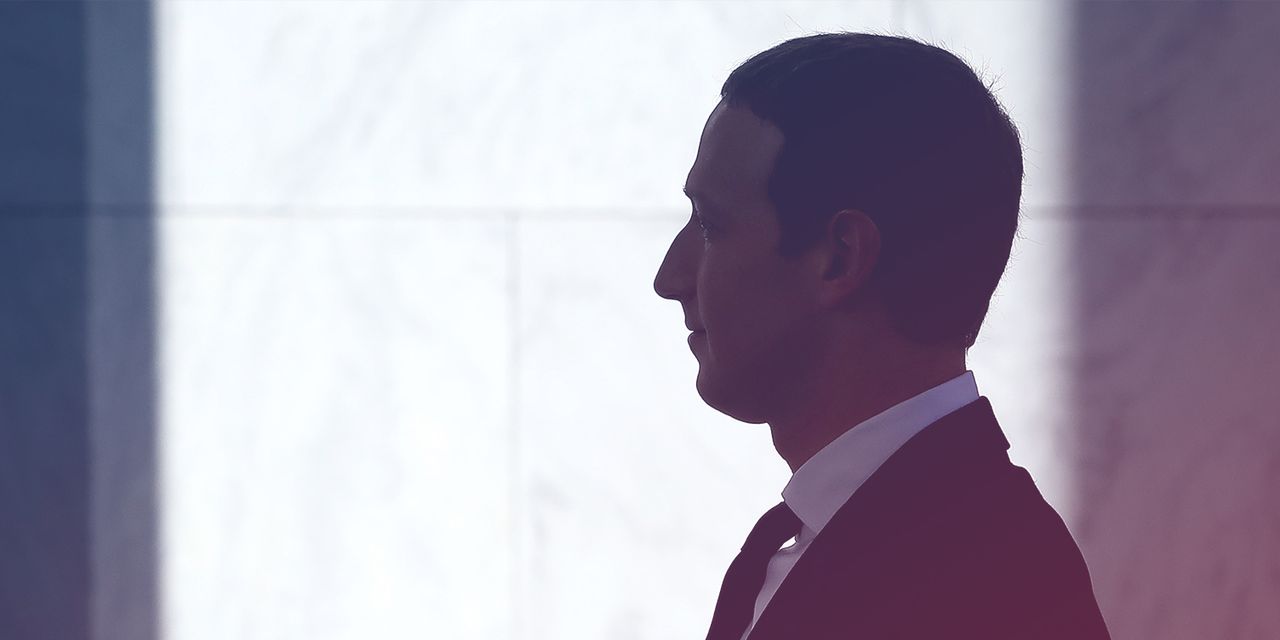 Chief Executive Mark Zuckerberg drove the social-media company’s response to disclosures about its influence on polit... 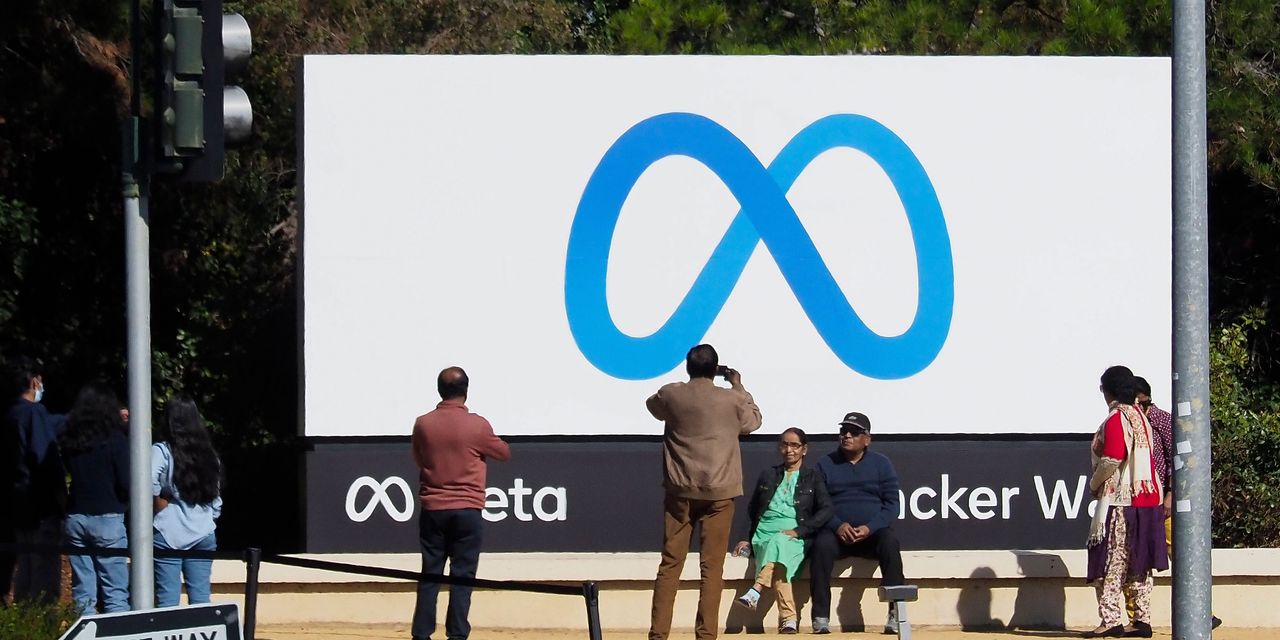 A bipartisan group of U.S. senators plans to introduce legislation that would require Meta Platforms and other social...

about 1 year ago
wsj.com 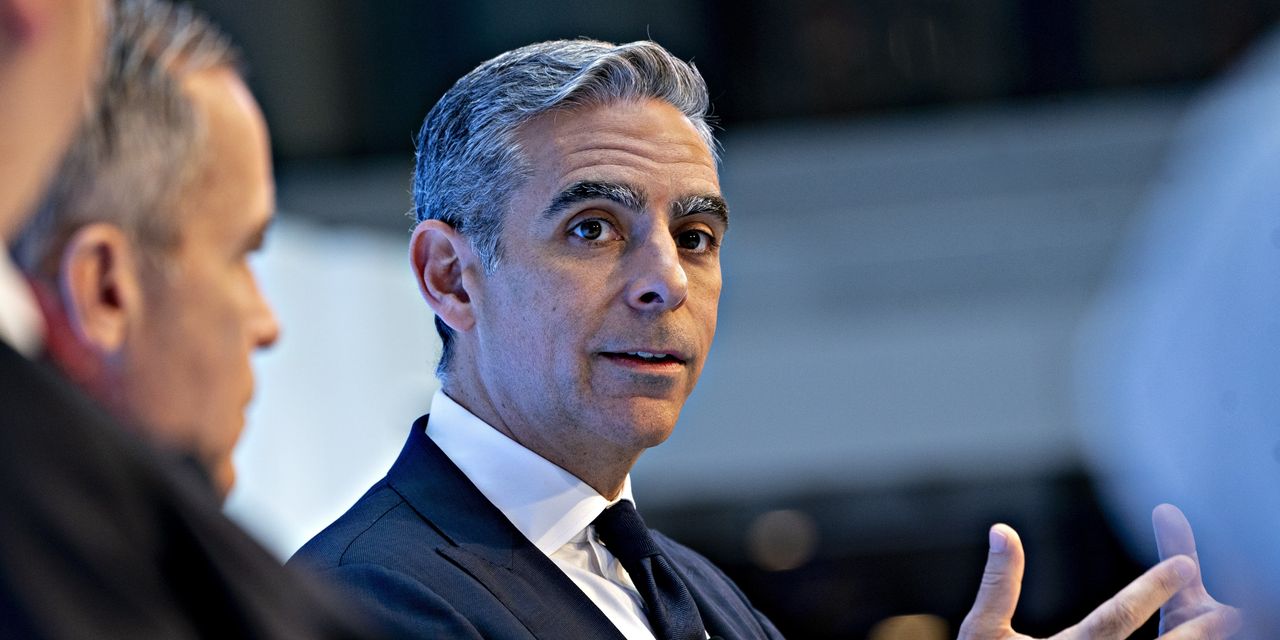 The executive says he plans to leave at year’s end to pursue entrepreneurial projects outside the company.

about 1 year ago
wsj.com 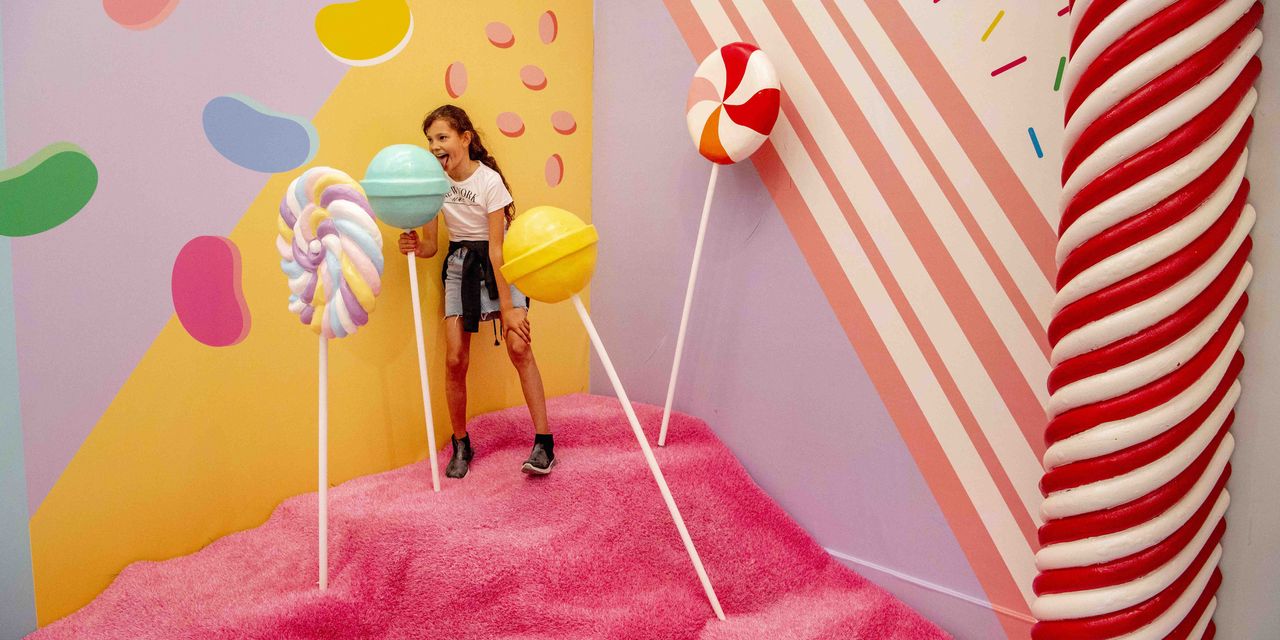 A bipartisan coalition of state attorneys general said it is investigating how Instagram recruits and affects young p...